This week sees the 45th anniversary of Charcroft Electronics.

Founded in 1974 by Paul Newman from his home in Sturmer, Essex, the business was christened ‘Charcroft Electronics’. Swiftly moving from strength to strength and after moving into the garage for more space, within a number of years it also outgrew this. New premises were needed, and so Paul saw an advert in a newspaper for the Dol-Y-Coed hotel in the picturesque town of Llanwrtyd Wells which immediately caught his attention.

Despite never having been to Llanwrtyd before, the decision was made to relocate to the Welsh countryside, and on July 1st, 1985, Charcroft Electronics moved into its new home. A listed building, believed to date from 1535, the hotel is steeped in history. For the first 18 months Charcroft co-existed with the original hotel business, where there was just one room as an office, and an old bathroom as a storeroom. But as the business continued to grow, the decision was made to cease trading as a hotel and focus on the Electronics company. 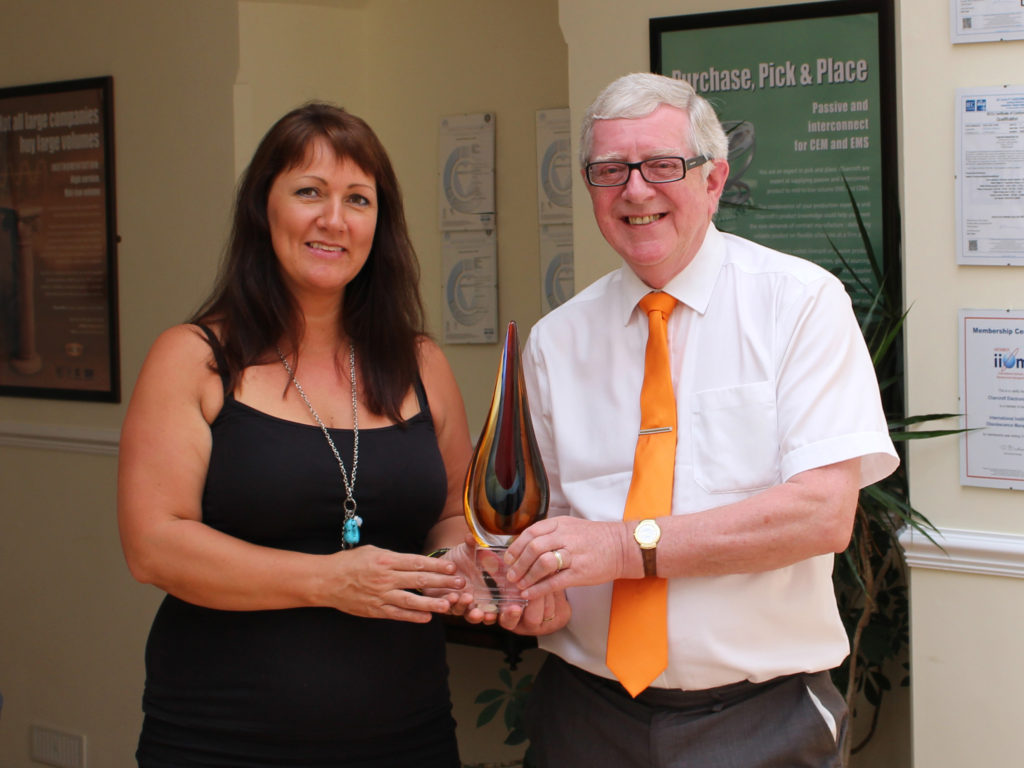 Despite his original vow that he only ever wanted to buy and sell, and had absolutely no interest in manufacturing, in 2003 Paul was offered an opportunity to acquire the manufacturing facility for Ashcroft ceramic capacitors, at the same time as being requested by Vishay Precision Group to establish a resistors manufacturing facility. It seemed like fate, so Charcroft began its first foray into manufacturing when the Ashcroft business was relocated to the Dol-Y-Coed. Charcroft was then approved as a Vishay Precision Centre, which was the start of a relationship that still stands strong today.

The manufacturing element of the business was a rapid success, with a turn-over that grew tenfold within a few years. With this in mind, Charcroft then went on to acquire the Mica business from Oxley in 2004, and the transfer of the 4800 series from Welwyn in 2006. 2009 saw the addition of Custom RC Models and the Flying Leads service to the repertoire, and in 2014 Tab components was acquired. The manufacturing business has seen a positive year on year growth and has now developed into a facility that can offer special, bespoke manufacturing projects. 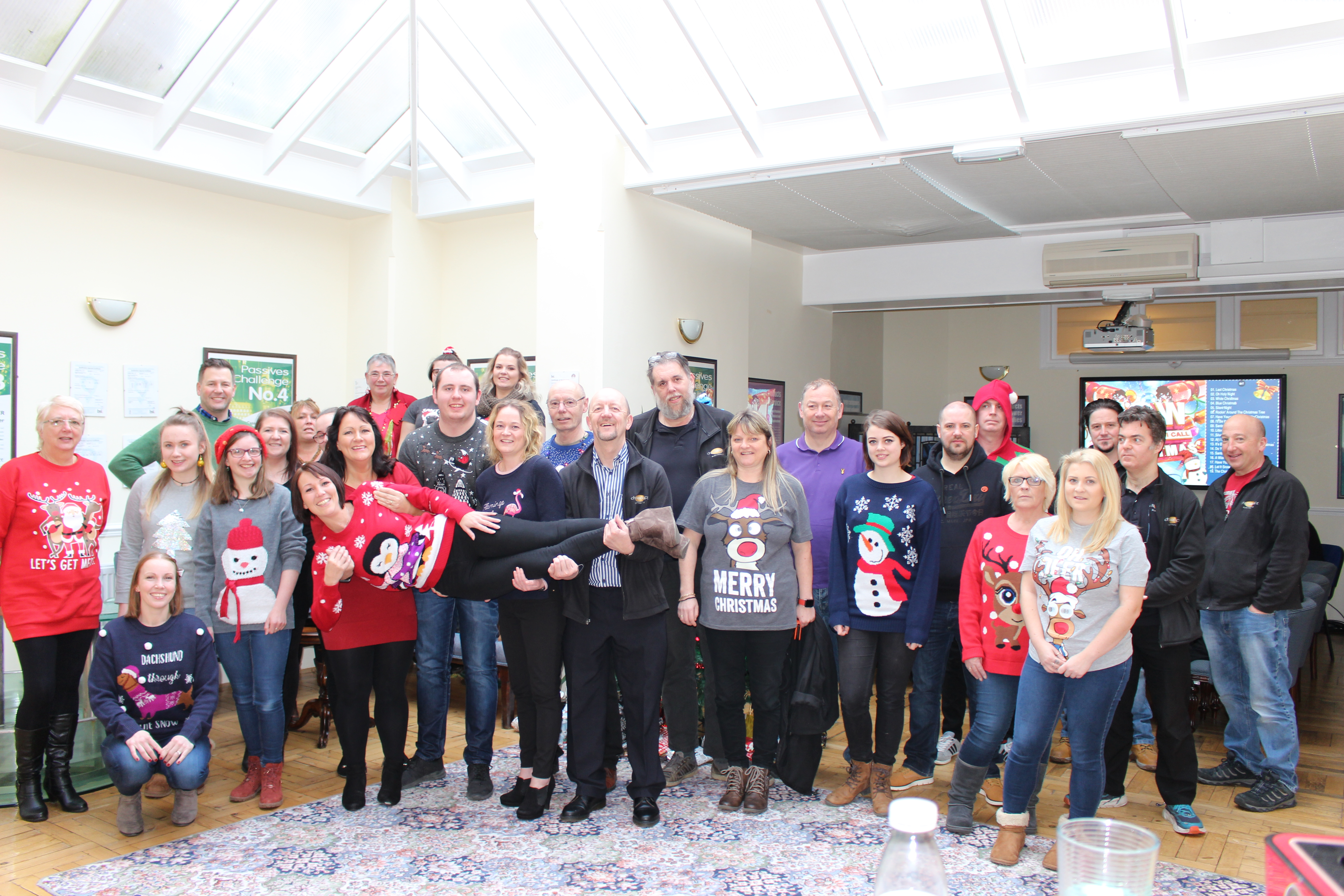 Charcroft Electronics has come a long way since its humble beginnings – with over 40 staff, and boasting a full order book, excellent relationships with both customers and suppliers, and a great reputation, Charcroft continues to grow and develop in a competitive market. The dedication to the company is also reflected in the strong links forged with the local community of Llanwrtyd Wells, with Charcroft actively supporting many local causes, such as the First Responder and Fire Service, local sports teams and the local school.

Amidst all the successes that Charcroft has celebrated, for many the most memorable and treasured event was the royal visit of 2010. Prince Charles and Camilla, Duchess of Cornwall came to visit Charcroft Electronics on July 1st, 2010 – 25 years to the day that the business had moved to the Dol-Y-Coed.

To survive and flourish in a competitive environment for 45 years is a fantastic achievement, and is a testament to the hard work, dedication and commitment of the people who have worked at, and continue to work at Charcroft over the years. Adapting and developing to meet the changing demands of the evolving markets, Charcroft has succeeded where many other businesses have not. We look forward to seeing where the next 45 years takes Charcroft!