When you think of the high-tech nature of the electronics industry, with high reliability applications in markets such as Space and Defence, you may not think of a picturesque 15th century grade II listed building in a small town in mid-Wales… Equally, you may envisage a male dominated environment, stuffy suits and techno-talk, not a Director with no background or qualifications in electronics, who happens to be female. Charcroft Electronics is a breath of fresh air on both counts. A small company operating out of a beautiful old spa hotel, with a predominantly female workforce, Charcroft is the exception to the rule. 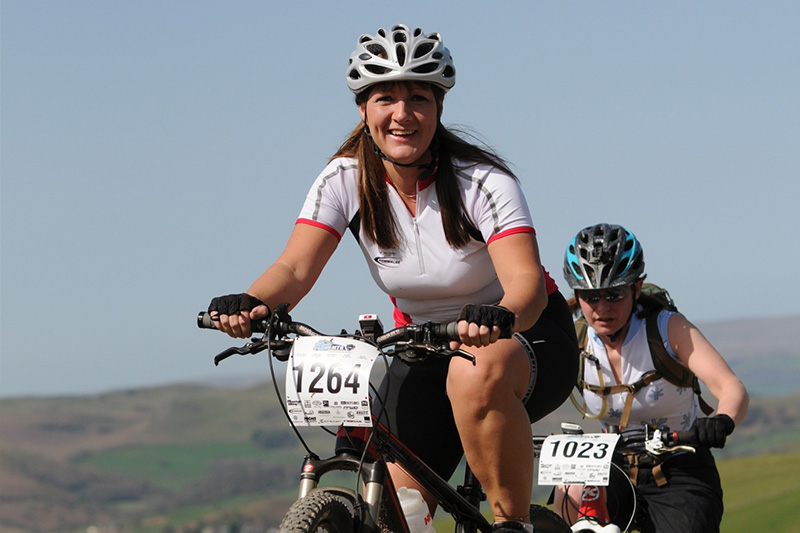 Debbie Rowland joined the team in 1993, after a somewhat rocky start; “I applied for the job but initially didn’t get it! Then the person who was offered it left shortly after, and so I got offered the role of Junior Office Clerk by default.” Even then, it wasn’t all plain sailing – “I did manage to oversleep on my first day…” remembers Debbie. Despite all this, Debbie thrived under Managing Director Paul’s keen eye for nurturing talent. An ethos of Charcroft has been to focus on the right person for the job, regardless of any other factors. Debbie had no technical knowledge or qualifications, and had actually dropped out of school before completing her A-Levels, but she swiftly became a valued member of the team. 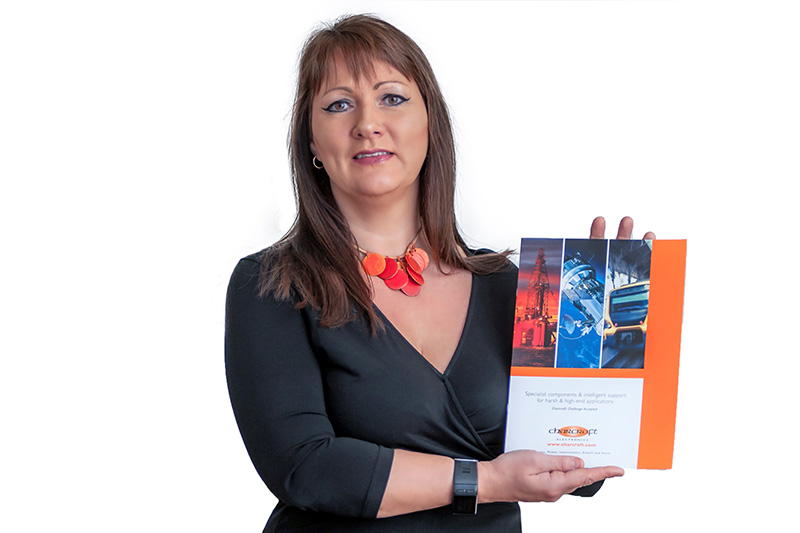 In the early 1990’s when Debbie first joined Charcroft, it was an extremely male dominated industry. Over the years, the scales have shifted somewhat, but it remains very male-heavy. This did not deter Debbie however, as she didn’t think there was much difference anyway – “I don’t see a gender divide in our line of business in terms of what we can achieve, it’s not a physically demanding role so there’s no reason why men and women can’t be totally equal.” Equality is a huge motivation for Debbie, whose drive for success has influenced her journey through Charcroft, even taking just 4 months off after the birth of her children. Fiercely competitive, Debbie wanted to prove herself in an industry that she was just as capable as anyone else and deserved to be treated as such.

With this mentality, Debbie ploughed ahead to forge a progressively positive name for herself both within the business and externally. Her keen eye for detail, passion for knowledge, and ruthless sales brain saw her progress from Junior Office Clerk to Sales Supervisor, to Internal Sales Manager, then to Sales Manager in a short space of time. Dogged determination and “a refusal to take no as an answer”, laughs Debbie, were key to this.

Along with her busy and demanding job, Debbie spends lots of time with her two daughters and husband. All keen mountain bike enthusiasts, they can often be found scaling the hills of the Brecon Beacons. Debbie has also used her spare time to act as a mentor in the local high school, presenting her journey to young persons in the hope of inspiring the next generation of business people. “It is so important to plan ahead and have goals,” says Debbie, “but also to be prepared to compromise and change your goal along the way to suit.”

In her time at Charcroft, she has seen the growth of the company from 5 employees and a turnover of 800k p/a, to over 40 employees and a turnover of 10 million p/a. Debbie has been instrumental in this progress, driving the sales team to achieve bigger and better things. Her understanding of the market and products is all encompassing. The Electronics Industry may still be male dominated, but Debbie is very much a part of this industry, and is viewed with the respect that she has earnt through being committed, driven and successful within her role. When she was promoted to a Director’s position in 2015, it was of little surprise to those who know her.